In the first few weeks of this class we talked about the English department’s four program objectives:

Production and Reception: The program teaches how historical, social, and cultural contexts shape literary works-including those works produced by cultures whose humanity and identity have been devalued, denied, or dismissed;

Language and Poetics: The program introduces students to the major genres of literature, rhetorical and literary strategies, and the ways in which literary works relate intertextually.

Criticism and Theory: The program introduces students to historical contexts and critical theories that shape literary analysis and inform scholarly debates in the field of literary studies.

Reading and Writing: The program teaches careful reading, the use of literary vocabulary, an orderly critical approach, and the use of writing for a range of purposes.

All of these program outcomes are in play in English courses all of the time––at least to some degree. But at this point in the course, our case study of Emerson is moving in the domain of literary production and reception. On the one hand, learning more about Emerson and his milieu will give you greater appreciation for his contributions to literary and cultural history; on the other hand, as you join other readers in the study of Emerson, you will find that your reading will become more informed and your writing about (and with) Emerson more productive.

I recommend that you think about our current work in two ways. First, you are continuing to read in the primary work:  Emerson’s journals and letters, as well as his lectures and essays and poems. Second, you are reading in the history of commentary on Emerson’s writings, what we call the secondary materials. The goal is for these two areas of reading and study to come together in your thinking and writing. 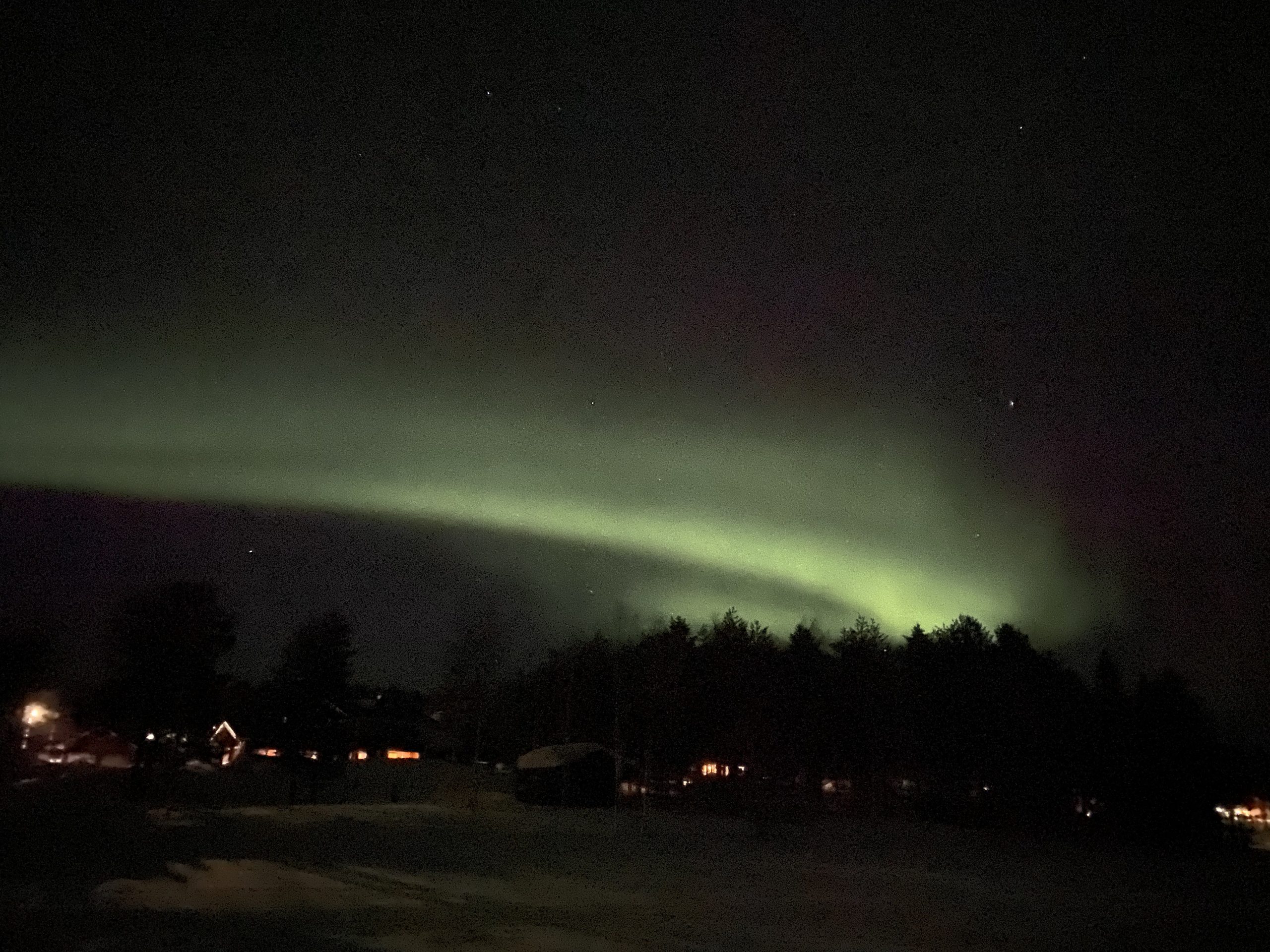 The Norton Critical Edition gives you a glimpse of the corpus of materials in the vast archive of secondary writing on Emerson’s works. We are sampling the Nineteenth- and Twentieth-Century Reviews and Impressions––by practicing poets and essayists; people trained in history and historiography or literary and cultural studies; and philosophers, theologians, literary critics, sociologists and political scientists.

Last week, for example, the literary historian Perry Miller’s “New England Transcendentalism: Native or Imported?” asked you to think about the “ism” in its title. Miller’s question helps us to understand Emerson’s “heresy” in the mind of his mentor in the Harvard Divinity School, Andrews Norton—that is, his pupil’s “trust in intuition, in direct perception of truth” (668). One suggestion Miller makes is Emerson’s 1842 lecture, “The Transcendentalist,” in which he exclaims in the opening to his audience at Boston’s Masonic Temple, “What is popularly called Transcendentalism among us, is Idealism; Idealism as it appears in 1842” (93). Another recommendation was to return to Emerson’s essay “Nature.” The “Contexts” section in the Norton (573–83) lists four additional resources, comments by Madame de Stael, William Wordsworth, Frederic Henry Hedge, and Sampson Reed. Have a look at Russell Goodman’s entry Transcendentalism in the Stanford Encyclopedia of Philosophy. The Table of Contents of this Encyclopedia will also lead you to other entries if you become interested in the philosophical context for reading Emerson, such as “Idealism” and “Materialism.”

The Reviews and Impressions from Emerson’s contemporaries will be useful for you as well. So will the reception of these ideas in the next generation of American writers and thinkers. Perry Miller, along with Steven Whicher, Joel Porte, and F. O. Matthiessen reset the terms of the critical discussion of Emerson; and excerpts from this body of commentary is included in the “Criticism” section of the Norton––from the 1930s (Firkins) to Hyatt H. Waggoner’s assessment of Emerson as a poet in the 1970s. These writers make up the historical contexts and critical theories that shape literary analysis and inform scholarly debates in the field of literary studies that we describe as criticism and theory.

As you continue your writing about Emerson, consider developing your first thoughts (or first impressions) into second thoughts (more developed thinking). One way to do this is to follow the strategy Emerson himself used in the essay Quotation and Originality: make a case and then argue the opposite of the case. That is, Emerson may offer in one sentence or section of an essay what you think is a position or case; but then, and this happens again and again, the position becomes less reliable, more uncertain, even difficult to hang on to. “I take this evanescence and lubricity of all objects, which lets them slip through our fingers then when we clutch hardest, to be the most unhandsome part of our condition,” Emerson says in his essay Experience.

“The things taught in schools & colleges are not an education but the means of education.”

This work is licensed under a Creative Commons Attribution 4.0 International License.